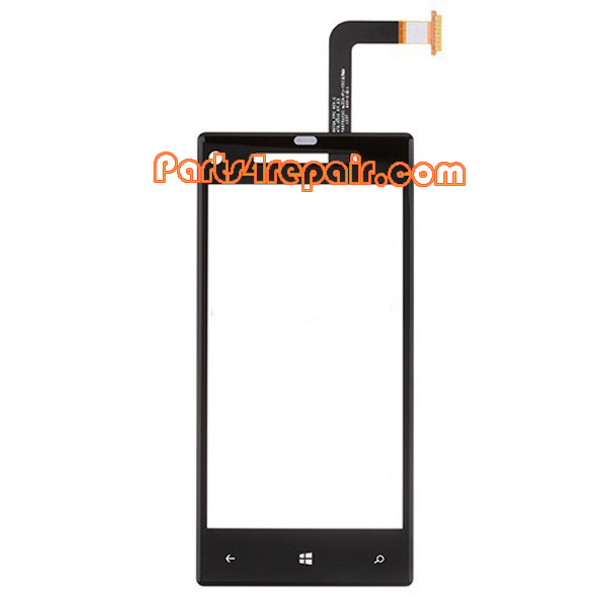 This is the replacement front glass panel and Digitizer for the HTC Windows Phone 8X (LCD NOT Includede).This part is responsible for all touch functionality of the HTC.If you recently dropped your HTC Windows Phone 8X,this is the glass/digitizer combo you need to replace it with.Beware of glass without the digitizer attached as the two must be replaced simultaneously.The entire front assembly is also available for a much easier repair here.

How to tell which Screen part you need for HTC Windows Phone 8X:

MSRP:
Now: $8.90
Was:
Touch Screen Digitizer for HTC One X (AT&T Version) Cracked,Shattered or Borken HTC One X Glass,Unresponsive to touch? This is the replacement front glass panel and Digitizer for the...
MBRPHT1034