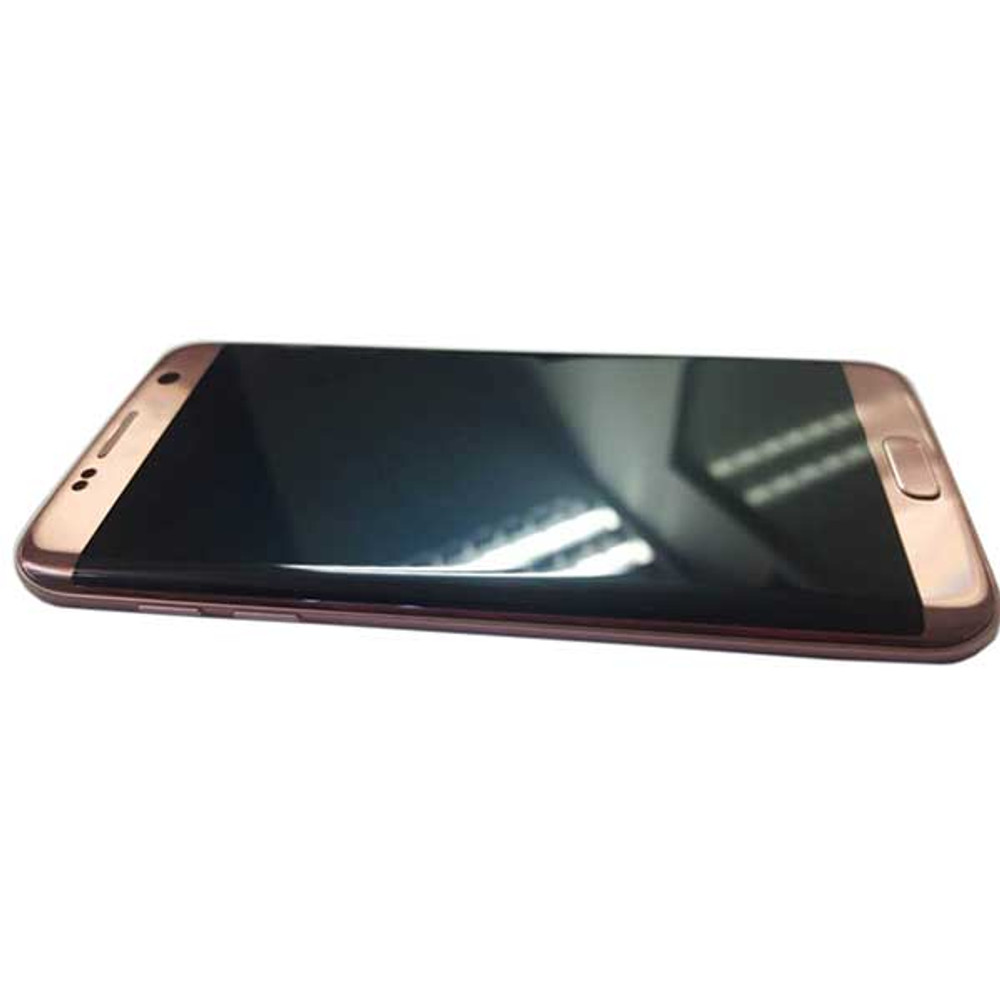 Note: Samsung Galaxy S7 Edge has many versions, Such as Samsung G935A, Samsung G935F, Samsung G935T. and they are not compatible with each one. Please sure your version before you order, and leave us message to let us know which version is you need.

How to tell which Screen part you need for the Samsung Galaxy S7 Edge:

Back Cover Adhesive for Samsung Galaxy S7 Edge All Versions

MSRP:
Now: $102.90
Was:
Samsung Galaxy A50 SM-A505F LCD Screen Digitizer Assembly -Black This is an original brand new and ready-to-install screen assembly for Galaxy A50 Samsung SM-A505F, which will make repairing broken...