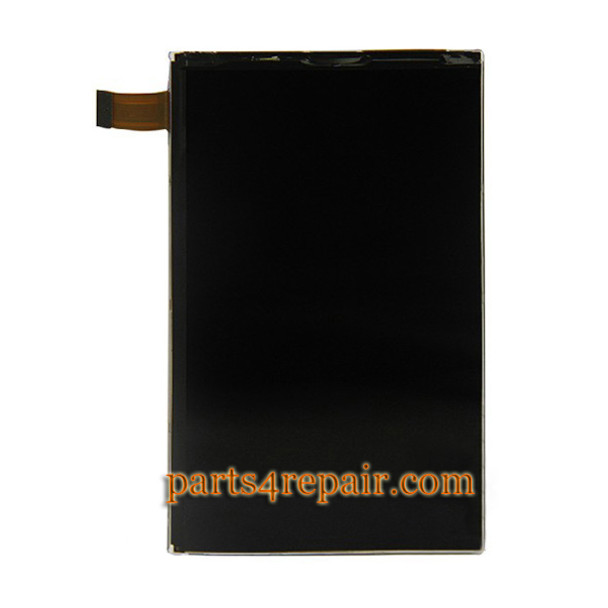 This Asus Memo Pad HD7 ME173X LCD Screen is responsible for all the images you see.Being located directly under the glass,the LCD can easily be cracked or damaged if it is dropped.

Note: Asus Memo Pad HD7 ME173X has two versions, you can find the difference on the flex cable which marked red on the show picture. Please ensure which version is you need before you order. And the item is push version, we also can offer the other version in our website.

How to tell which Screen part you need for the Asus Memo Pad HD7 ME173X: