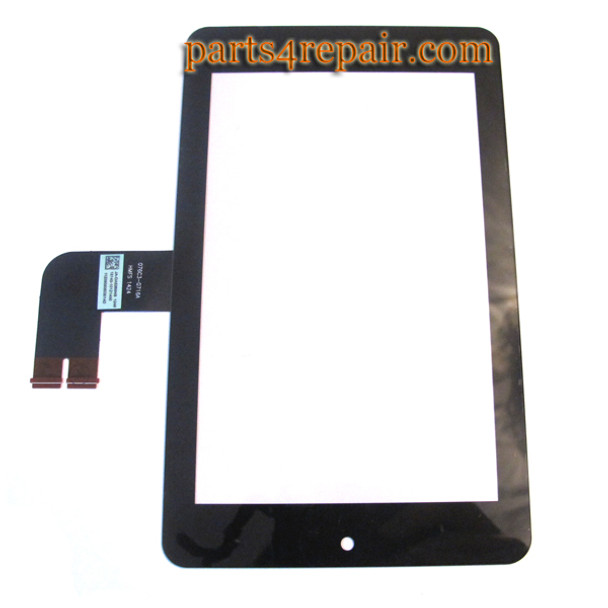 This is the replacement front glass panel and Digitizer for the Asus Memo Pad HD7 ME173X(LCD NOT Includede).This part is responsible for all touch functionality of the Asus.If you recently dropped your Asus Memo Pad HD7 ME173X,this is the glass/digitizer combo you need to replace it with.Beware of glass without the digitizer attached as the two must be replaced simultaneously.

How to tell which Screen part you need for the Asus Memo Pad HD7 ME173X:

MSRP:
Now: $5.90
Was:
BEST BST-602 17 in 1 Diassemble Tools Set This 17 in 1 disassemble tools set is designed for the professional repairers.It can applicable to various needs like repairing mobile phones and...
MBRTRT072

(Top) Loud Speaker Module for Asus Fonepad 7 FE375CG (K019) Bad speakerphone? No speakerphone audio? This may be the part you need! The Loudspeaker is responsible for all audio emitted from...
MBRPAS260