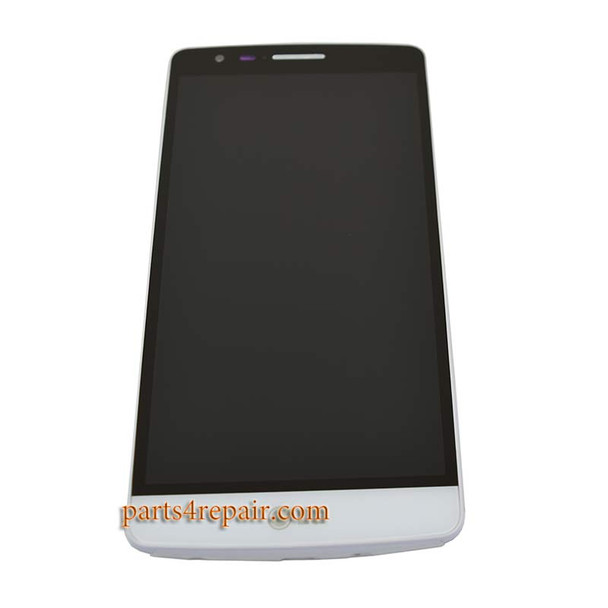 How to tell which Screen part you need for the LG G3 S (G3 mini):