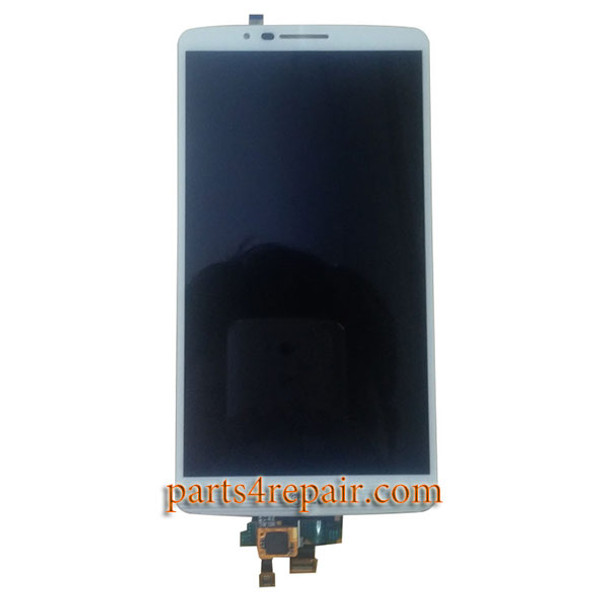 How to tell which Screen part you need for the LG G3 Screen F490:

Complete Screen Assembly for LG G3 VS985 -Black (for Verizon)