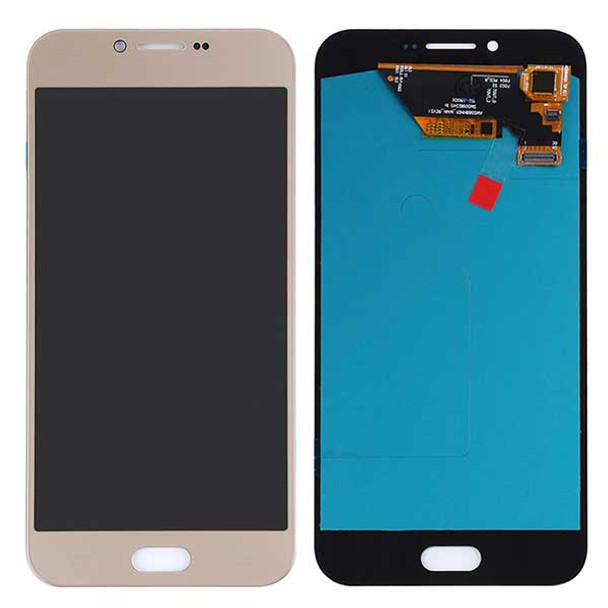 How to tell which Screen part you need for the Samsung Galaxy A8 (2016):

MSRP:
Now: $4.90
Was:
23 in 1 Repair Metal Spudger Opening Pry Tool Kit Screwdriver Set For Pad Tablet Cellphone The 23 in 1 precision screwdriver set is an essential kit to have for repairing various appliances...
MBRTRT232

LCD Plate for Samsung Galaxy A8

Back Camera for Samsung Galaxy A8