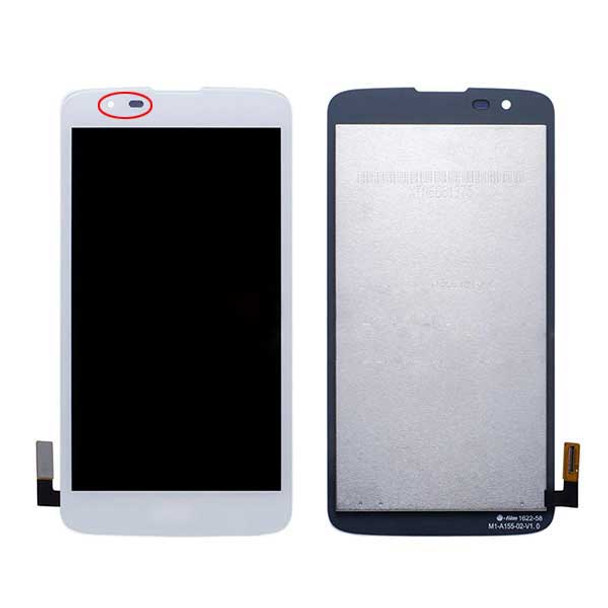 Note: We would send the item as picture show, please look at the image carefully before you order.

How to tell which Screen part you need for the LG K7 K330:

MSRP:
Now: $3.90
Was:
Front Glass OEM for LG K7 -Black Need a good quality front glass for LG K7 This is a replacement for LG K7, When you drop your device, then find touch sensor is ok, and lcd screen also display...
MBRPLG543