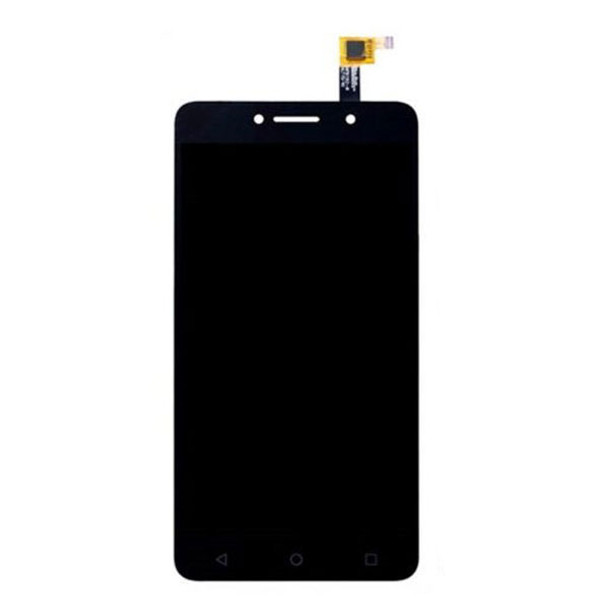 This is an high quality and ready-to-install replacement screen assembly for Alcatel Pixi 4 (6)  3G 8050, which will make repairing your broken or damaged display screen easily.

Note: there are two versions for Alcatel 8050 screen assembly, one is called FPC Version, the other is called TXD Version, you will find the difference from follow picture, they are can't compatible with each other. please choice the right version before you order.

MSRP:
Now: $23.50
Was:
Alcatel A30 Fierce 5049 LCD Screen Digtizer Assembly This is an high quality and ready-to-install replacement screen assembly for Alcatel A30 Fierce, which will make repairing your broken or damaged...
MBRPAL090