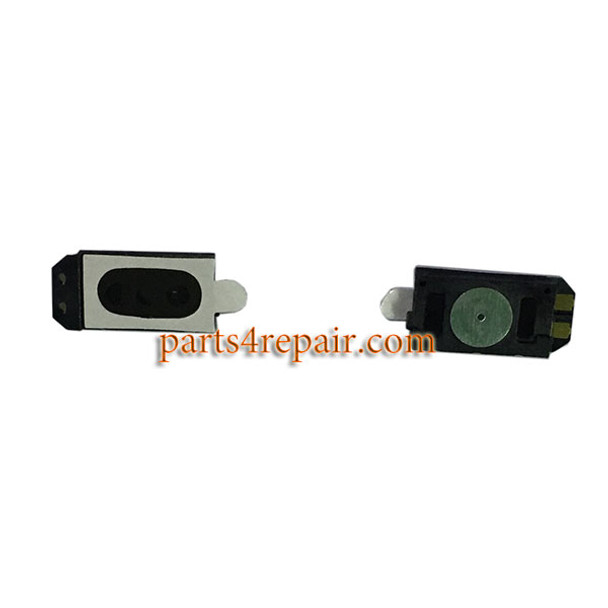 Earpiece Speaker Flex Cable for Samsung Galaxy A3 A5 A7 2017