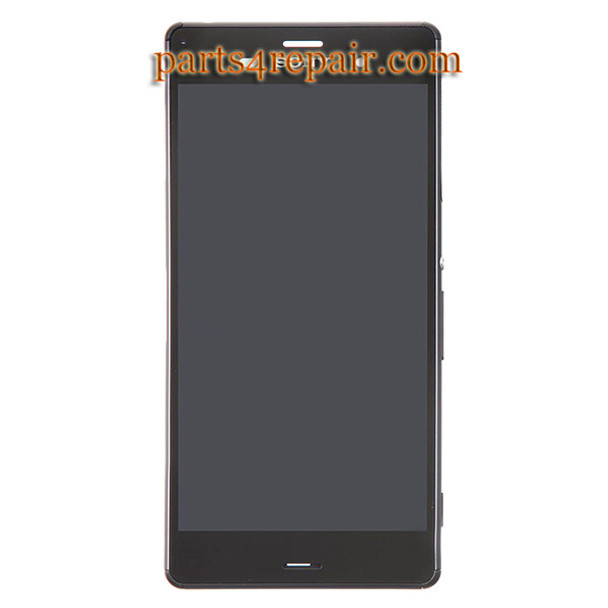 Note:the item is refurbished,which means that assembly original lcd screen,original touch screen and bezel together,we had test it before shipping,it do work well.

How to tell which Screen part you need for the Sony Xperia Z3: