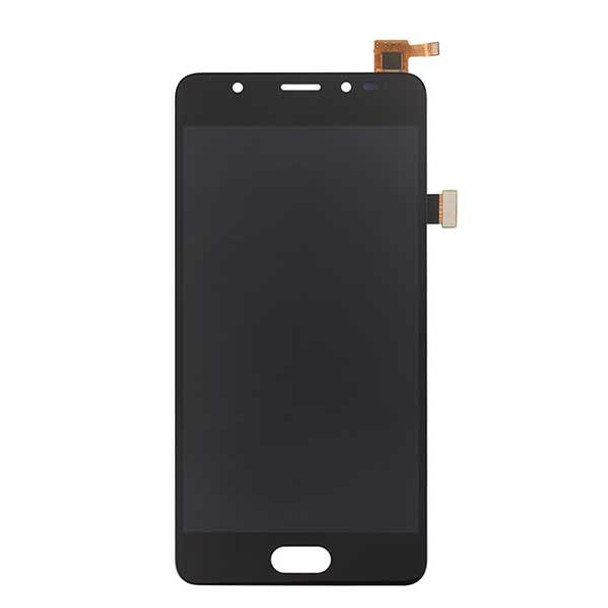 How to tell which Screen part you need for the Wiko U Feel Prime:

Dock Charging PCB Board for Wiko U Feel Lite