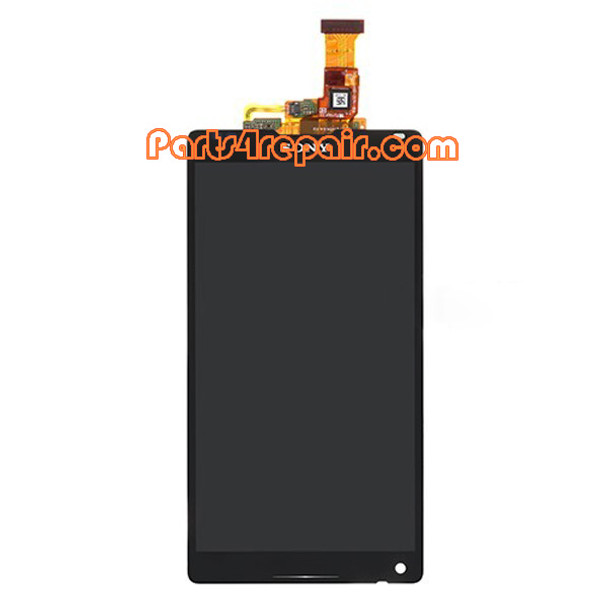 This is a replacement for Sony Xperia ZL L35H,when you have a damaged,broken ,cracked lcd screen,you need it to replace.This goods included :LCD screen + Touch screen.

Note:the item is used removed from original cellphone,but its brightness,pixel,and image are like new one's,the front of screen looks like 100% new,just a few scratches on the back of screen.And we had tested it,it do work well.

How to tell which Screen part you need for the Sony Xperia ZL L35H: