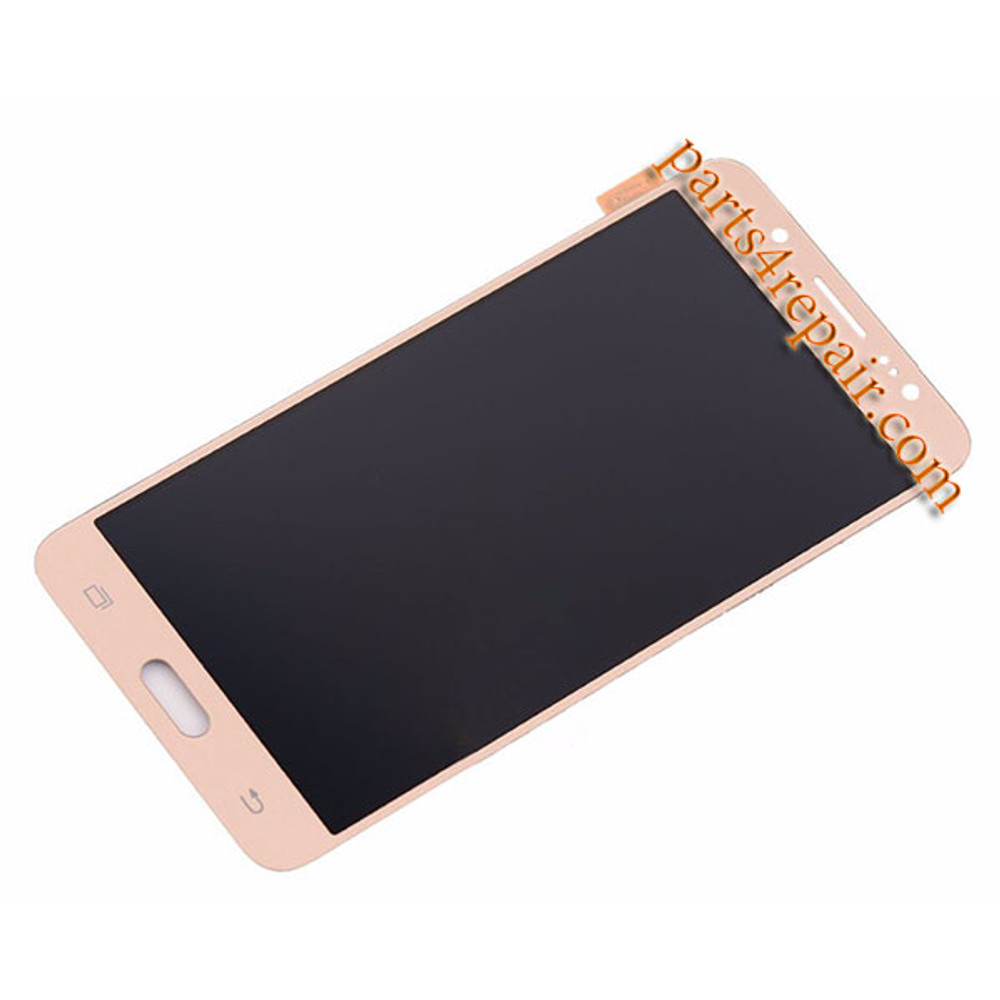 Note: Refurbished means all the components are original (includes lcd, digitizer, glass, chip, flex in so on), and they are assembled by third-party factories.

How to tell which Screen part you need for the Samsung Galaxy J5 (2016):