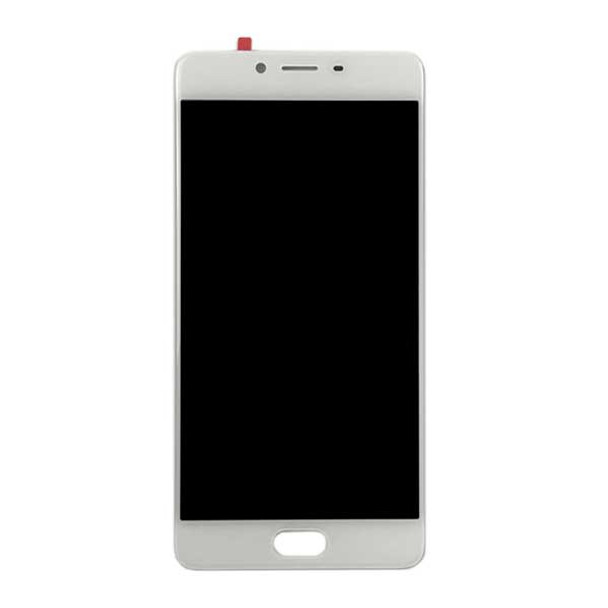 How to tell which Screen part you need for the Meizu E2:

Back Housing Cover with Camera Lens for Meizu E2 -Gold