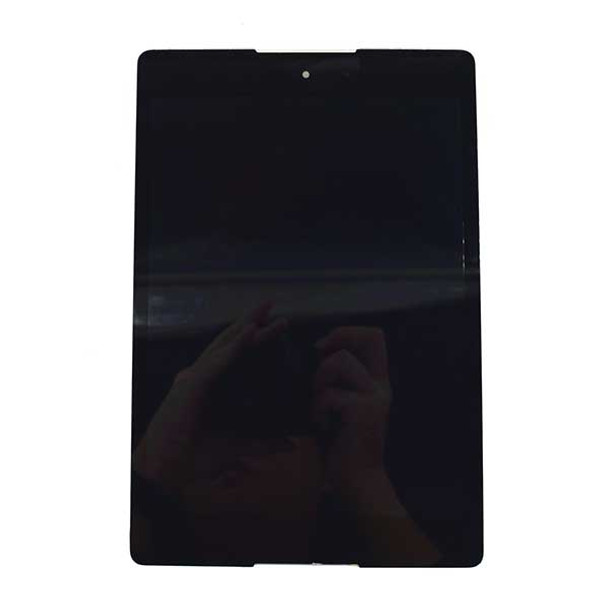 How to tell which Screen part you need for the HTC Nexus 9:

Complete Screen Assembly for HTC U11

Complete Screen Assembly with Bezel for Samsung Galaxy Nexus This Product includes LCD & Digitizer. This part contains all the necessary components to replace the front display assembly. It is a...
MBRPSS484

MSRP:
Now: $1.90
Was:
Loud Speaker for HTC Nexus 9 Bad speakerphone? No speakerphone audio? This may be the part you need! The Loudspeaker is responsible for all audio emitted from the phone when loudspeaker is in use,...
MBRPHT1739

Complete Screen Assembly for HTC One A9 -Black