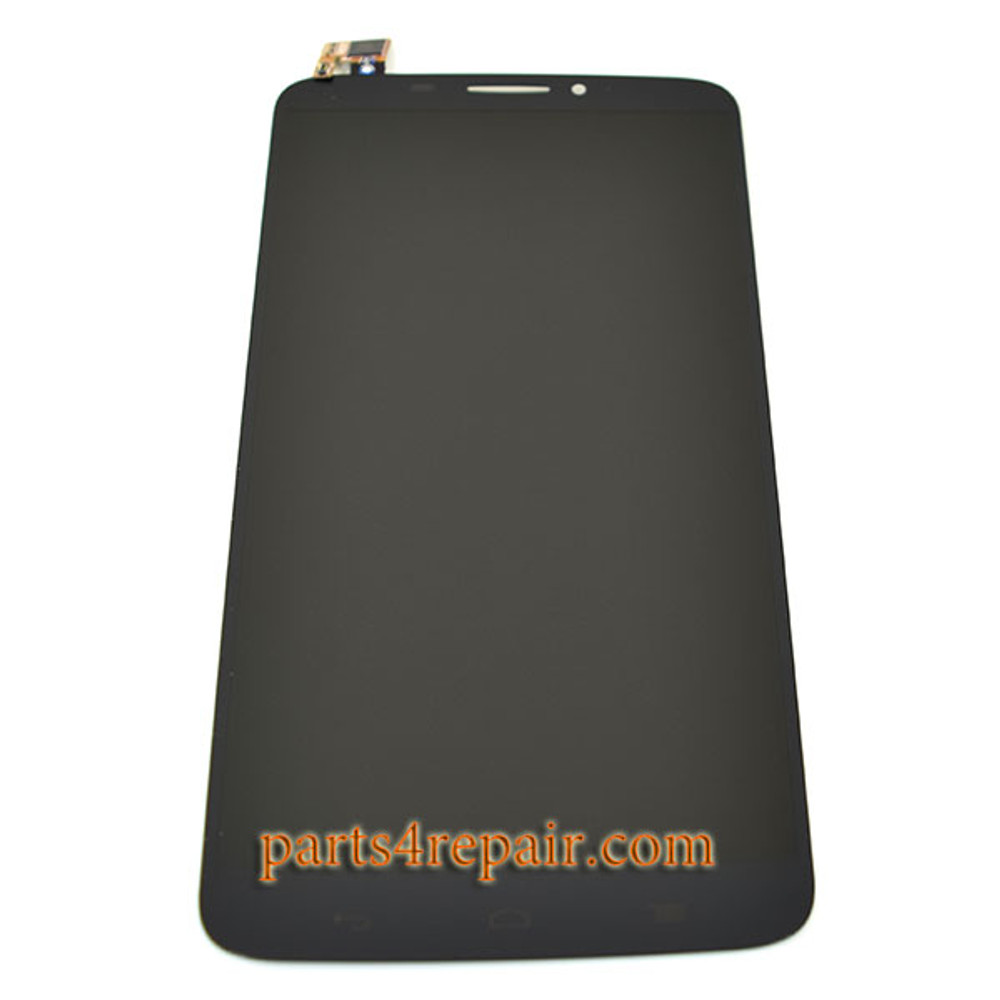 How to tell which Screen part you need for the Alcatel One Touch Hero 8020: