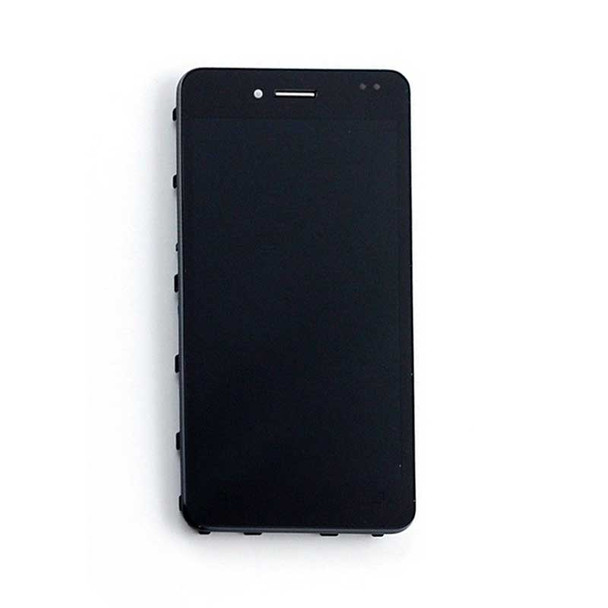 How to tell which Screen part you need for the Asus Padfone Infinity A86:

(Top) Loud Speaker Module for Asus Fonepad 7 FE375CG (K019) Bad speakerphone? No speakerphone audio? This may be the part you need! The Loudspeaker is responsible for all audio emitted from...
MBRPAS260