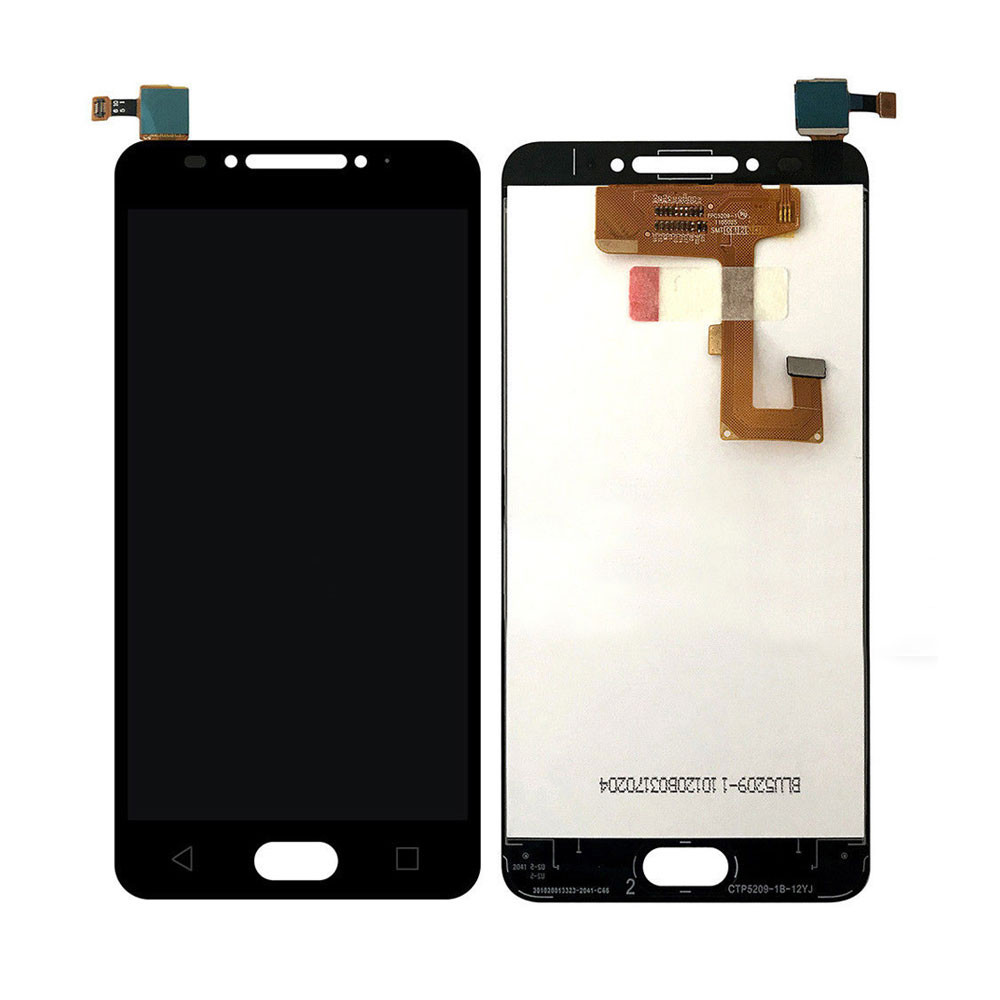 How to tell which Screen part you need for the Alcatel A5 LED 5085Y:

MSRP:
Now: $28.90
Was:
Alcatel 3V 5099D LCD Screen Digitizer Assembly -Black This is an high quality and ready-to-install replacement screen assembly for Alcatel 3V 5099D, which will make repairing your broken or damaged...