5 in 1 LCD Separator Machine for Apple iPhone and Samsung 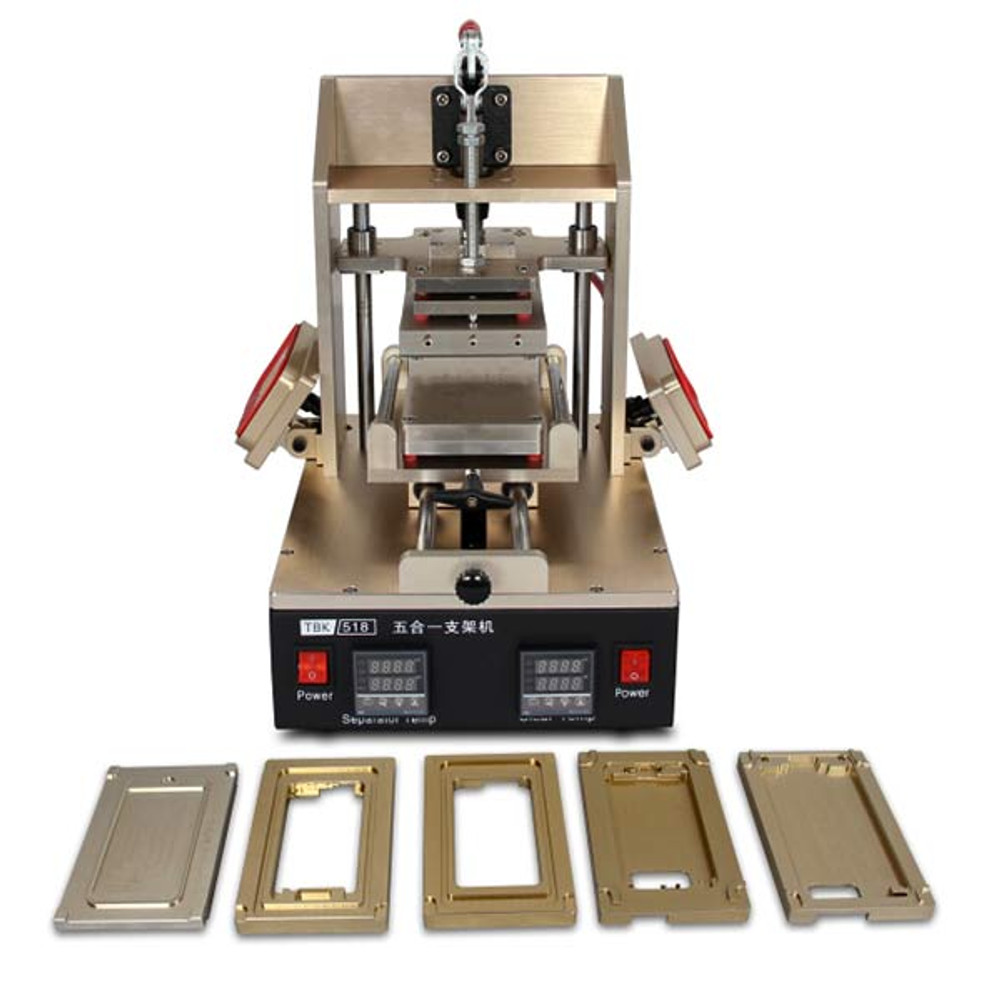 5 in 1 LCD Separator Machine for Apple iPhone and Samsung

As we know, when we have an broken LCD screen (in fact, LCD screen is working but front panel broken) in hand and want to refurbish it, first important thing we should do is to separate the front panle glass from touch screen and LCD, and then take out the broken part. This machine is not only to do all these tedious jobs but more, and make life esay: 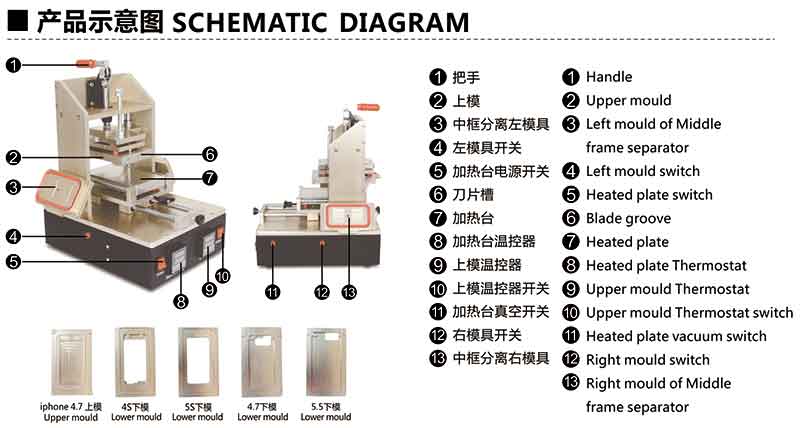 Operating steps of the scren separation:

Features: All in One Save Space Save Power Jack CE Certification, 100% No Bubble Simply Push One Button to Complete Both Laminating Process and Bubble Removing Process...

The Most Cost-effective Full Set of Machines for Broken LCD Repair & LCD Refurbish The full set of machines include: 1pcs 5 in 1 LCD Separator Machine with Glue Remover & Samsung...