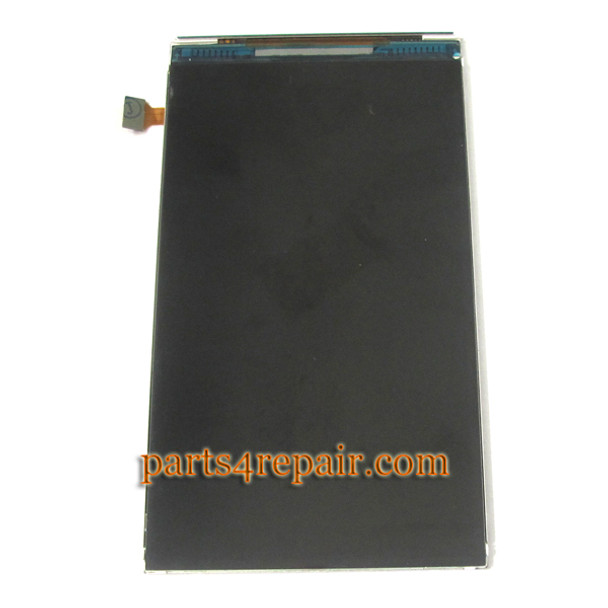 The Huawei Ascend Y530 LCD is responsible for all the images you see.Being located directly under the glass,the LCD can easily be cracked or damaged if the phone is dropped.

How to tell which Screnn part you need for the Huawei Ascend Y530:

MSRP:
Now: $11.90
Was:
LCD Screen for Huawei Ascend Y550 Scratch or broke your the LCD Screen ? Being located directly under the glass, the LCD can easily be cracked or damaged if the phone is dropped. Get a...
MBRPHW538