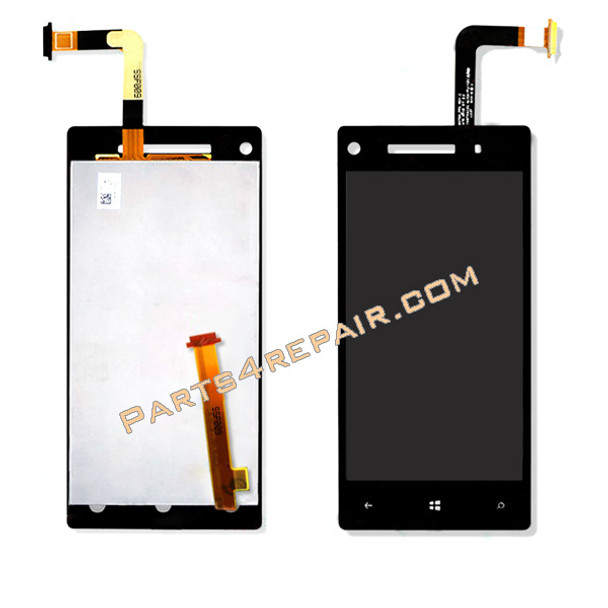 Out of stock
Frequently bought together:

This is a replacement for HTC Windows Phone 8X,when you have a damaged,broken ,cracked lcd screen,you need it to replace.This goods included :LCD screen + Touch screen.

How to tell which Screen part you need for the HTC Windows Phone 8X:

Complete Screen Assembly without Bezel for HTC One V